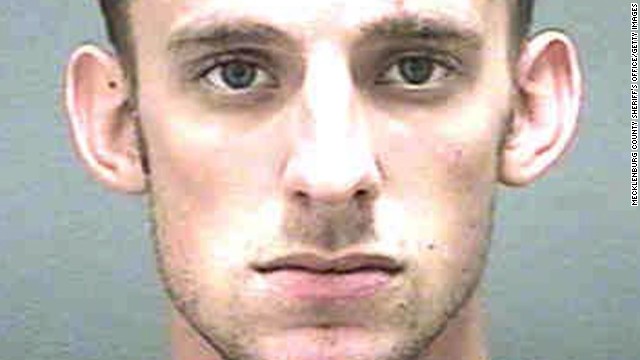 Steven Green was found unresponsive last Thursday, according to the Federal Bureau of Prisons.

The deputy chief medical examiner with Pima County, Dr. Eric Peters, said the cause of death was suicide by hanging.

In 2009, Green was found guilty in U.S. District Court in Kentucky of raping a 14-year-old Iraqi girl and murdering her, her parents and her 6-year-old sister in the town of Yusufiya, about 20 miles south of Baghdad. The crimes occurred three years before the conviction.

Prosecutors sought the death penalty but a jury couldn’t reach a unanimous decision.

He issued a public apology for his crimes, one the relatives of the victims didn’t accept.

Simply guy I love cooking music art camping the beaches family guy I'm not married I'm a single gay guy slim build I'm 5!10 size 10 sneakers size I'm a guy who loves wearing denim T shirt boots or Snickers or flip flops if it gets to hot I like horror films I don't do drugs I don't drink but I like clubbing etc etc etc my sign GEMINI View all posts by KIROANGEL